Map of Zika cases reported in the United States 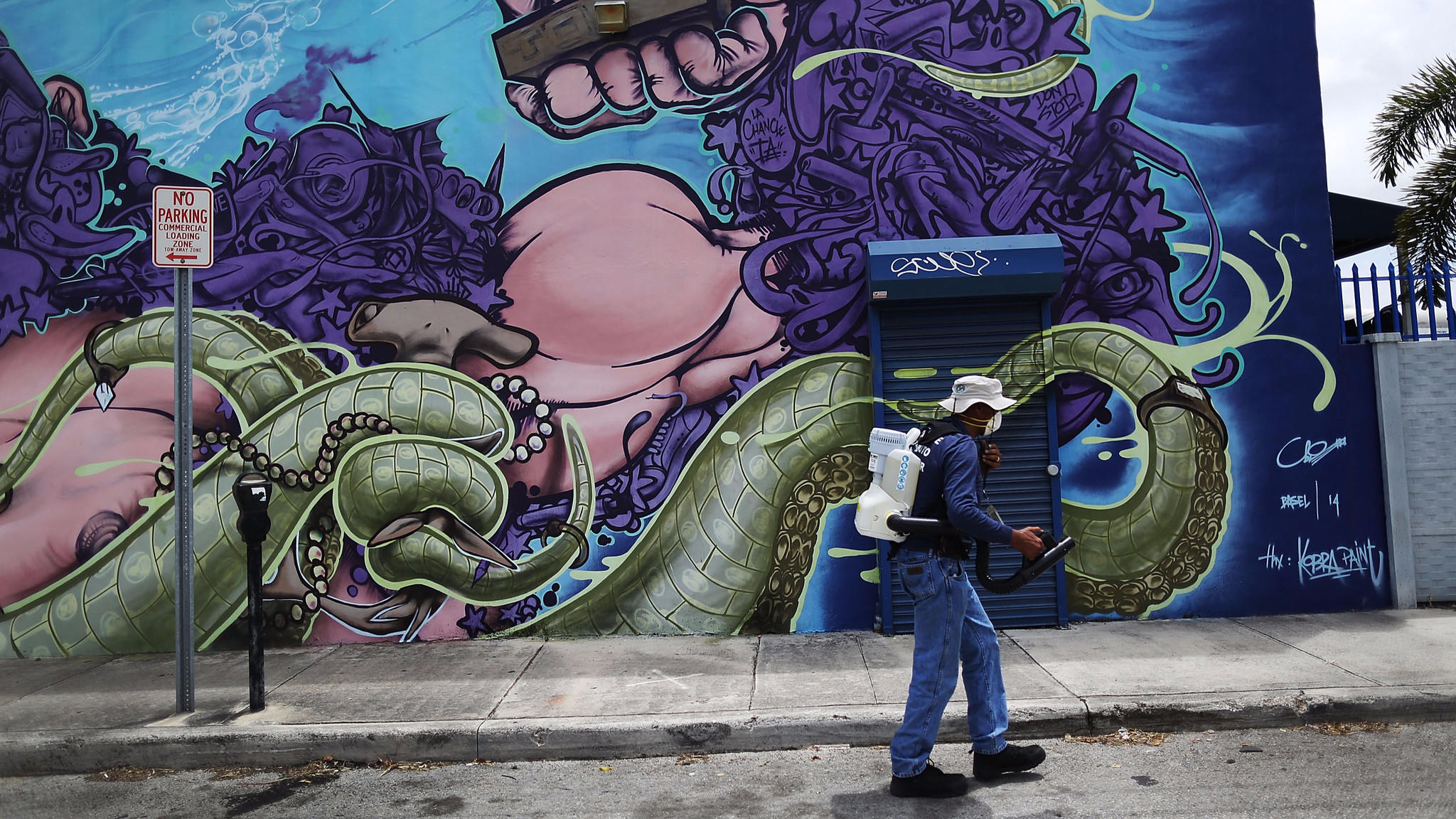 Which States are affected? The Zika virus map below reflects the situation in December 2016. Click on the image to see the last update of this map.

This Zika virus map from the Centers for Disease Control and Prevention indicates that the mosquito Ae. aegypti, the vector of Zika virus, usually lives in southern States but has spread along the costs to northern States.

By year’s end, there were at least 185 U.S. cases of Zika contracted through mosquito bites, out of a total of nearly 4,600 cases across the continental U.S.

The mosquito Aedes aegypti, which is the vector of dengue, yellow fever and zika virus disease lives in tropical climates, but Aedes albopictus, found as far north as New York and Chicago, and in parts of southern Europe, can also do the job (though it is not clear how efficiently). 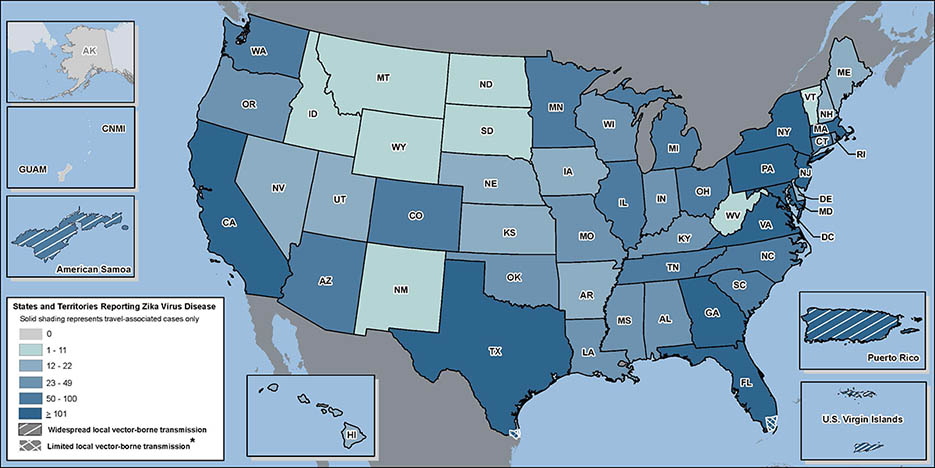 The following countries and territories have reported mosquito-borne Zika virus transmission (Dec 2016). Click on the image to see the last update of this map. 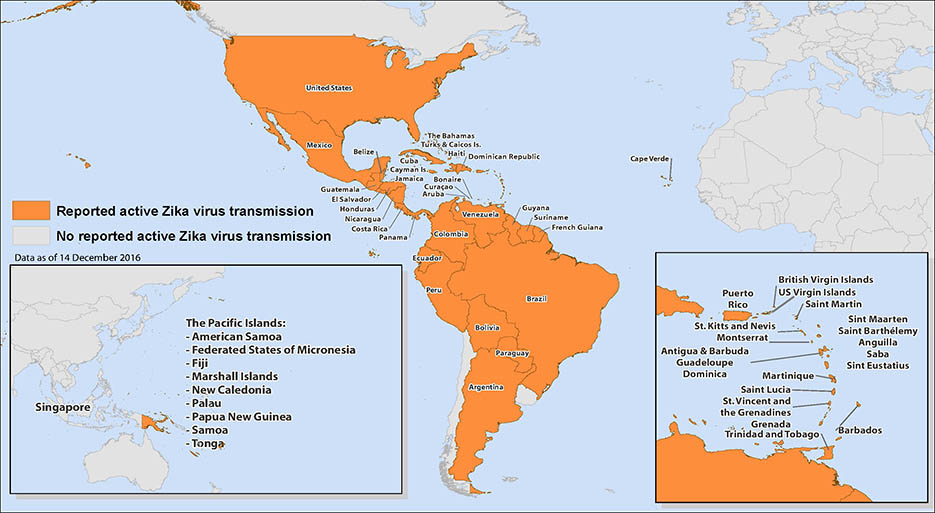 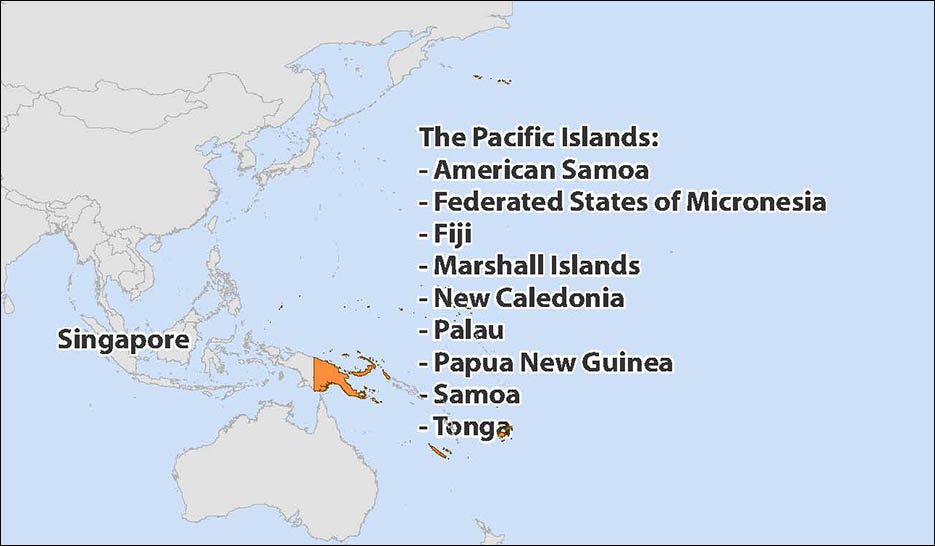 To view the content please help us by clicking on one of the social icons, thanks for everything.